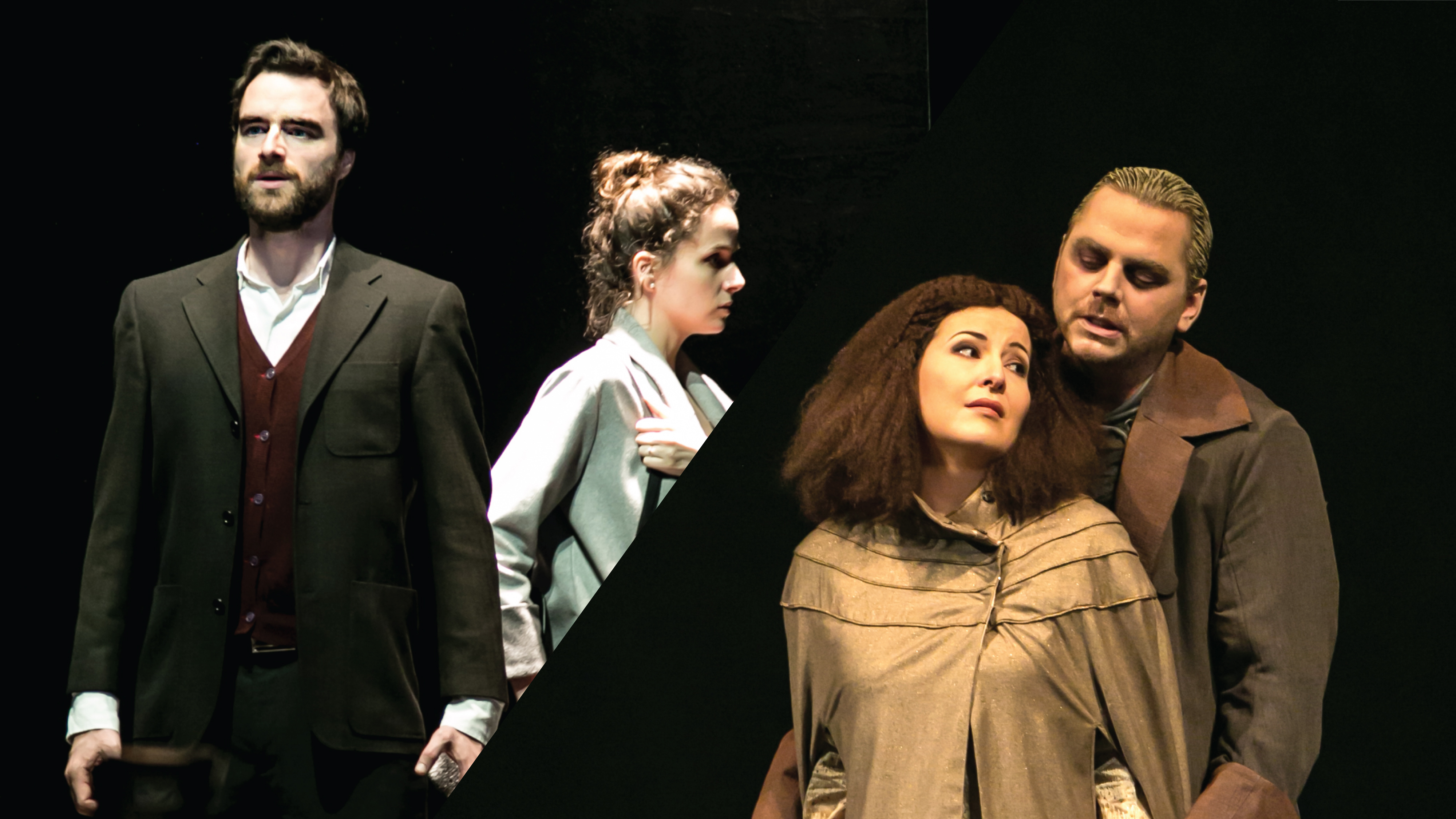 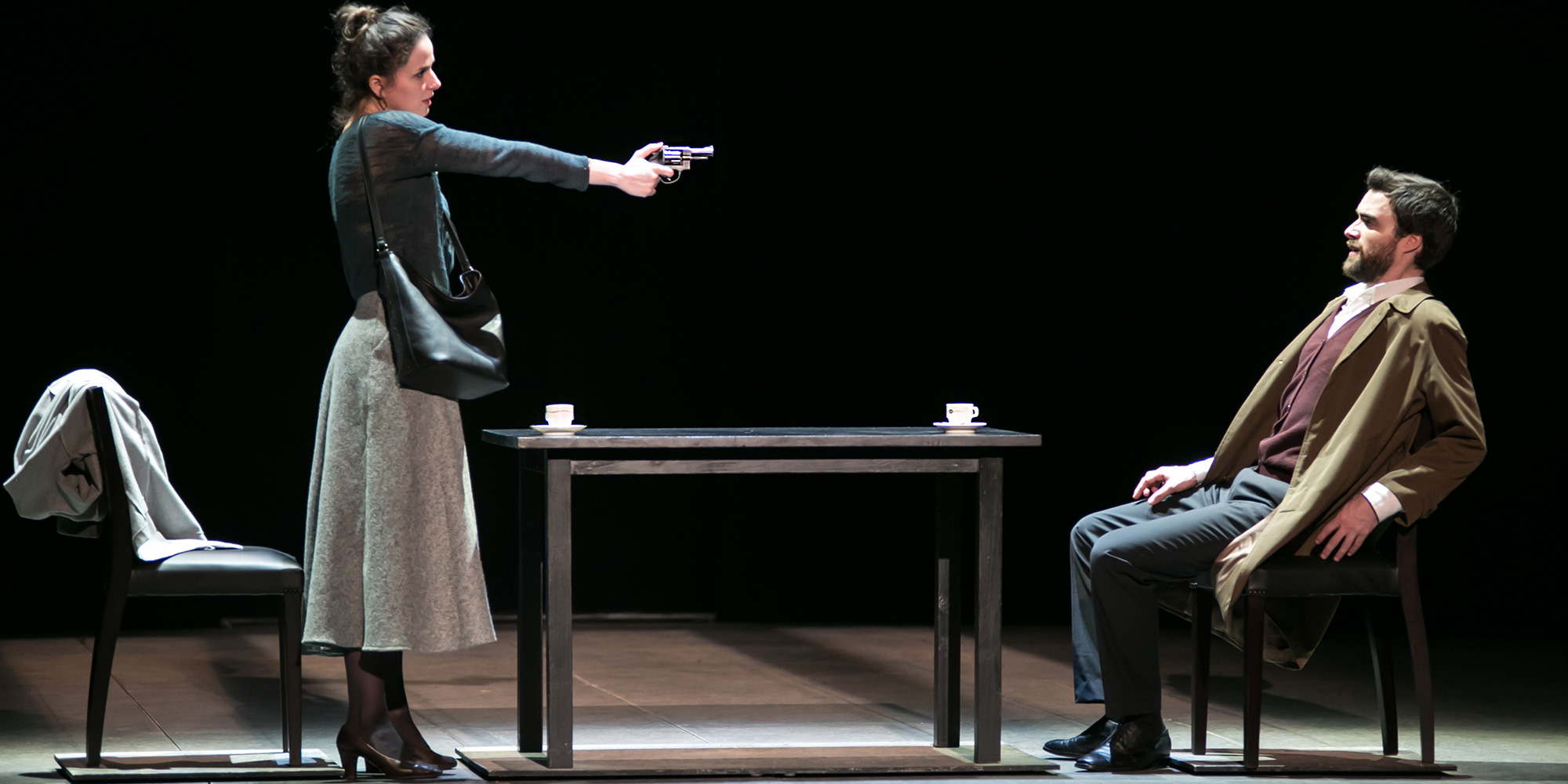 Production of the Opera Grand Avignon. Opera in one act.

Performed in Italian with English supertitles.

Libretto by Mari MEZEI, based on Alessandro BARICCO ́s novel of the same title.

SynopsisPéter Eötvös’ psychothriller-opera Senza Sangue (Bloodless) was designated to be paired with Bluebeard. The opera takes place in a country su ering from civil war, and is based on the popular Italian writer, Alessandro Baricco’s novel of the same name. The protagonist of the story Nina escapes the murderers of her bother and father as a young girl by seeking shelter in a hole in the ground. One of the attackers notices her, but does not betray her. Decades later the girl meets the man in a lottery shop. The recognition terri es him. His fellow murderers are long dead and the circumstances of their deaths were not clear: will Pedro be the next? The original text of the novel was shaped by Eötvös’ constant creative partner and wife, Maria Mezei. She created a libretto that has the cross-examination and mutual understanding of the female and male protagonist’s trauma in its main focus. The opera begins with the meeting of the two main characters and with ashbacks of the murders. The viewer does not know whether the woman is actually behind the deaths of the man’s accomplices, nor what her next step is going to be.

Production of the Opera Grand Avignon and the Opera-Theater of Metz Metropole. Opera in one act.

Performed in Hungarian with English supertitles.

Prologue of the Bard: Philippe MURGIER

SynopsisBluebeard’s Castle (1911) is Béla Bartók’s only, one- act opera. The libretto was written by Béla Balázs. Bluebeard had its premiere in 1918 at the Opera House in Budapest, but only after its remake twenty years later in 1938 can it be considered a veritable success. The opera has folklore and balladic roots. The two main characters are Bluebeard and Judith, his new wife. Bluebeard takes his new wife to his castle. Judith has heard foreboding rumours of this dark place, but she follows her husband trustingly. Arriving to the castle she finds seven closed doors. Her intent to unearth the secrets of the castle carries a symbolic meaning: what she truly wants to figure out is the hidden secrets of Bluebeard’s soul. He is aware that Judith’s forceful curiosity will lead to tragedy. He asks Judith not to open those closed doors, as opening them will be fatal and will bring eternal loneliness for them both instead of the long awaited happiness.

But Judith does not obey his request. When from behind the seventh, most guarded door three previous wives of Bluebeard emerge, there is no way of turning back for her. Judith enters the seventh room, their story ends, all she can be now is a part of his past.